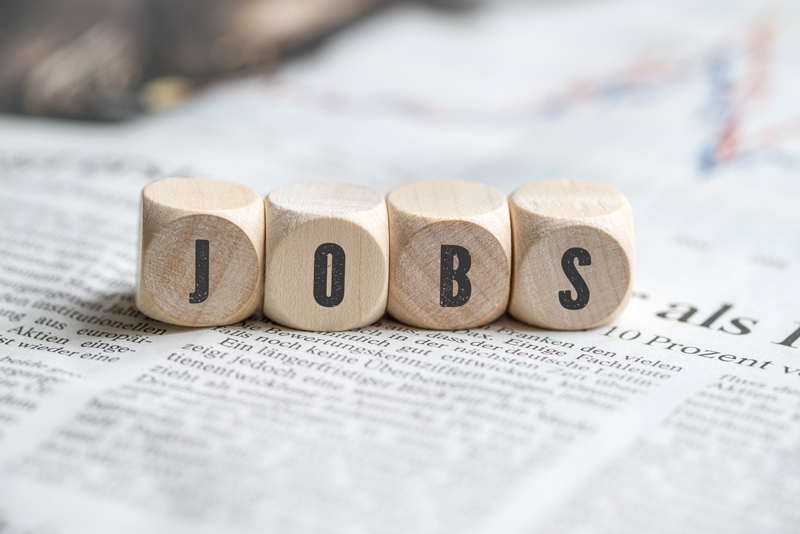 Official figures released in February show that the unemployment rate has remained at a near record low of 4.4%, with the employment rate at a near-record high of 75.2%. The figures also show that groups across society are accessing new job opportunities:

• Every region across the UK has seen employment increase since 2010

• There are a record-breaking number of workers aged 50 plus in work, reaching 10 million. The latest Labour Market Outlook report from the CIPD gives an overview of the current situation and predictions for how the market is likely to move forward. The data indicates:

• The number of vacancies remains well about historical average levels at 823,000

• Further labour market expansion is being constrained by a lack of supply. Those who employ EU nationals are more likely to invest in training and recruitment from a wider range of underrepresented or disadvantaged groups than those that don’t.

This appears to dispel the assumption that companies with high proportions of EU nationals are choosing not to recruit locally; the recruitment of EU nationals in many cases would appear to be a necessary strategy, rather than a choice.

You can find out more about which cookies here we are using or switch them off in settings.

This website uses cookies so that we can provide you with the best user experience possible. Cookie information is stored in your browser and performs functions such as recognising you when you return to our website and helping our team to understand which sections of the website you find most interesting and useful.

Strictly Necessary Cookie should be enabled at all times so that we can save your preferences for cookie settings.

If you disable this cookie, we will not be able to save your preferences. This means that every time you visit this website you will need to enable or disable cookies again.