It’s here! It’s here! No, not the snow, but Halloween! You already know that Halloween is celebrated across the world on the night of 31st October. But how did it all start and what’s its meaning?

The origin of Halloween

The Celts, who lived 2,000 years ago, mostly in the area that is now Ireland, the United Kingdom and northern France, celebrated their new year on November 1.

This day marked the end of summer and the harvest and the beginning of the dark, cold winter, a time of year that was often associated with human death. Celts believed that on the night before the New Year, the boundary between the worlds of the living and the dead became blurred. On the night of October 31 they celebrated Samhain, when it was believed that the ghosts of the dead returned to earth.

So why do we dress up on Halloween?

As for why a lot of Halloween decor is a bit haunting in nature — that can be traced back to the fact that October 31 was once a day to both honour spirits, and ward off the less-than-desirable ones. This can explain why many of the costumes we wear are on the spooky side. Back then, most people dressed in super scary costumes to honour the tradition and to also scare away demonic spirits.

Drawing from different traditions from various countries across hundreds of years, Halloween really is a night in which things rise up from the past to mingle with the present. 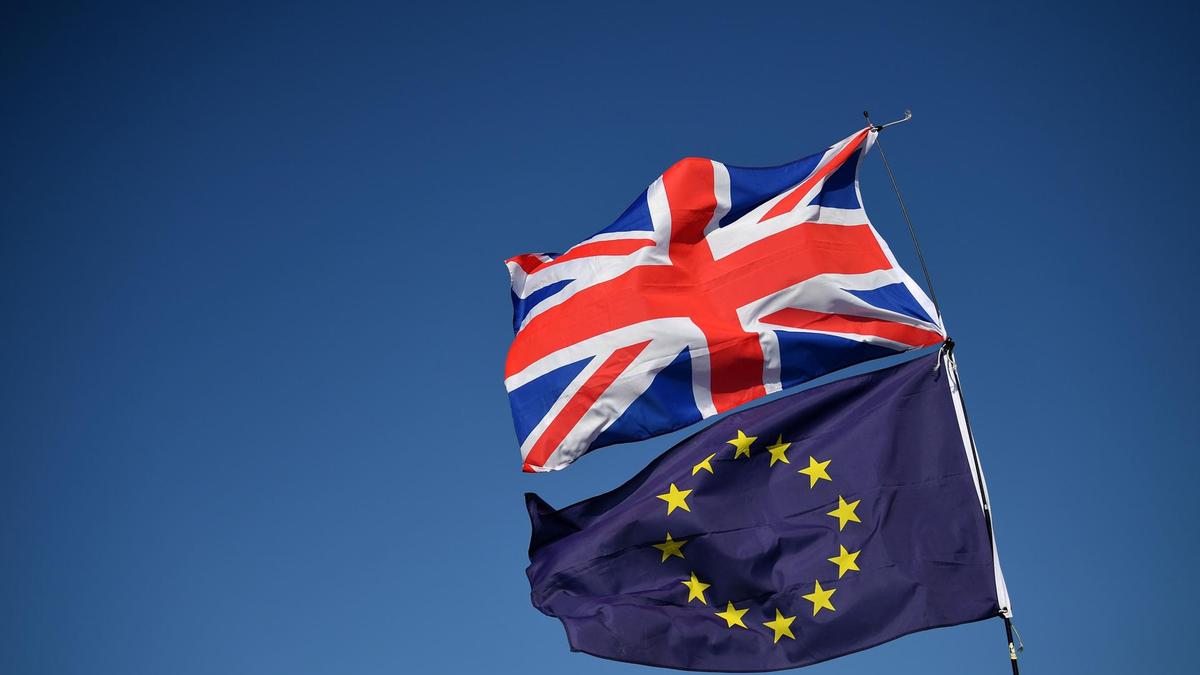 With Halloween coming up very soon, you may not have noticed what’s going on in politics.

On Tuesday evening (22nd of October 2019), MPs have voted to allow the government’s bill to go forward to the next stage in the process. However, they have rejected the rapid timetable, which leaves everyone uncertain about what’s going to happen on the 31st of October.

Brexit unpredictability hit the jobs market with employment falling. Also, according to new figures from the ONS, the unemployment rate rose slightly from 3.8% to 3.9%.

Since Brexit was confirmed, the recruitment industry has seen a significant increase in demand for workers to fill temporary jobs. As an employer we can confirm we are experiencing a high proportion of hard-to-fill vacancies in certain sectors.

Statistics show that 67% of organisations have reported they were having difficulty in filling at least some of their vacancies. This is compared to 51% during Spring 2017.

At the moment it’s very difficult to state what will happen with UK labour market in the near future. There are a number of events scheduled to take place across the UK where you can get help and advice to get your company ready for Brexit.

How will my salary be affected?

Unfortunately, the impact of future salaries for employers is hard to predict and will be largely dependent on the state of the economy, along with the industry and role that you are currently based in.

I’m from the EU, what will happen to my job in the UK?

Information from the Government has stated that any EU National who are currently legally working in the UK (under the legal rules at the time of entry) are welcome to continue to work and live within the UK.

What is the situation for families of EU nationals?

Family members who are living with, or join EU citizens in the UK by 31 December 2020 will be able to apply for settled status, after they have accrued five years’ continuous residence or pre-settled status if they have been in UK for less than 5 years.

Close family members (ie spouses, civil and unmarried partners, dependent children and grandchildren, and dependant parents and grandparents) will be able to join EU citizens following the UK’s exit from the EU, where the relationship existed on 31 December 2020.

For those worried about their job, Direct Response will be here to help and should you have any questions please feel free to contact us.

Although, we may think that this topic is not relevant to us or our surroundings, slavery did not end with abolition in the 19th century. Instead, it changed its forms and continues to harm people in every country in the world, some examples include forced labour, child labour, human trafficking or forced and early marriage.

There are estimated 40.3 million people in modern slavery around the world.

Modern slavery can affect anyone, but vulnerable people are mainly at a risk. A victim is usually used and exploited for someone else’s gain, without respect for their human rights and involving some element of coercion, such as threats, use of force or abuse of power so that the victim performs acts or services against their own will.

10 million children are in slavery across the world.

There are series of signs to watch out for when it comes to victims of modern slavery.  Some examples to look our for are listed below.

Some are more obvious than others, but if you have any concerns please report them to local authorities as soon as possible.

The shocking statistic states that only 1% of victims of slavery have a chance to see their exploiter brought to justice.

If you have any suspicions, or you think you are a victim please call the Modern Slavery Helpline on 08000 121 700 or fill out an online form.

Today, we would like everyone reading our Blog post to focus on the importance of our mental health and see what we can do as a community to raise awareness.

Each year the World Federation for Mental Health has a different theme and this year’s focus is suicide prevention. Every year close to 800,000 people globally take their own life and there are many more people who attempt suicide.

Our aim as an employer is to draw everyone’s attention to the topic of mental health and make the society realise it’s happening around us.

There is help out there – if you are in need speak to your family member, or closest friend. They will help you to find information, come with you to appointments or simply give encouragement and support. Start with booking an appointment with GP or a trained therapist, they will then advice you what to do next.

We can do it – together!

You can find out more about which cookies here we are using or switch them off in settings.

This website uses cookies so that we can provide you with the best user experience possible. Cookie information is stored in your browser and performs functions such as recognising you when you return to our website and helping our team to understand which sections of the website you find most interesting and useful.

Strictly Necessary Cookie should be enabled at all times so that we can save your preferences for cookie settings.

If you disable this cookie, we will not be able to save your preferences. This means that every time you visit this website you will need to enable or disable cookies again.